If you want to originate more loans, accelerate your loan tape purchasing, or enhance your diligence process it is time to explore Kinetech's low-code FinTech templates.

If ‘Software is Eating the World...’ as proclaimed by a 2011 WSJ article, then why does your business software lag behind?

Software applications are all around us and we use them every day. In fact, the top five largest companies in the world (by market capitalization) are frequently technology companies. Software's proliferation means it holds tremendous power to either save or waste our time. At work, this ultimately translates to substantial savings or costs in both time and actual dollars.

Where's 'the app for that'?

For all the advancements made in consumer software - your phone can order Starbucks, call an Uber, manage your investments, and stream a show seemingly simultaneously - you probably work with frustrating and inefficient software at your job.

Specifically, why do originators, investors, and diligence providers still rely on disconnected systems and processes to handle home ownership; one of the single largest transactions in most people's lives? If you work within the housing / financial services industry, have purchased a home, or are generally observant, you have likely experienced the grinding frustration of advancing paperwork through a cumbersome process and outdated systems.

The reasons are varied, but more often than not, these systems require a prohibitive amount of investment to change, so they remain static.

If you want to make your origination department, your compliance division, or your traders more efficient it is time to explore Kinetech's low-code fintech templates.

Low-Code for the Win

Low-code is exactly what it sounds like. Instead of trying to re-program or move everything over to new software, low-code solutions add easy-to-use applications that speed up work processes without adding extra IT burden. Web and mobile applications can be easily provisioned (without writing code) on a drag-and-drop interface that enables non-technical developers to integrate these new interfaces into existing systems and share information into the right places.

Low-code does not just save time. Since most low-code templates can be developed in a matter of weeks instead of months – on average six times faster than traditional solutions - you can start saving/making money faster. Put simply, low-code dramatically decreases the time to realize value.

For example, a property investing client disclosed using airtable as a way to organize and prioritize tasks for their diligence and compliance team. By integrating a basic task management function into their Kinetech FinTech cloud instance, they were able to eliminate $6,000 USD / year, into perpetuity.

Not only do you reap the time-savings benefits from the first application launching sooner, but having that application live frees time to develop additional low-code solutions that bring value to your business. Getting a second, third or fourth application done during the months that you still would have been working on the first traditional solution means you are actually gaining nearly a years’ worth of value in traditional programming time in just a few months.

Low-code has actually been around for over a decade and is used by industry leaders like, Better Lending, Exp Realty (NASDAQ: EXPI), DIRTT (NASDAQ: DRT), University of Pennsylvania (UPENN), The City of San Antonio, Connoco Phillips, and more. Low-code solutions were developed to help address the software development gap - the current demand for software developers outpaces the number available - by allowing multiple different people across an organization to contribute in the software development process.

Low-code Mendix software combined with Kinetech's expertise is to work with. Our engagements do not require expert programming experience, and if you already have an established IT department, they can likely implement some solutions themselves. It is also cloud-native, which means no hardware is required. In addition, you can deploy low-code solutions in the way that works best for your organization; simply creating a URL to a more complex multi-cloud or onsite hosting setup. 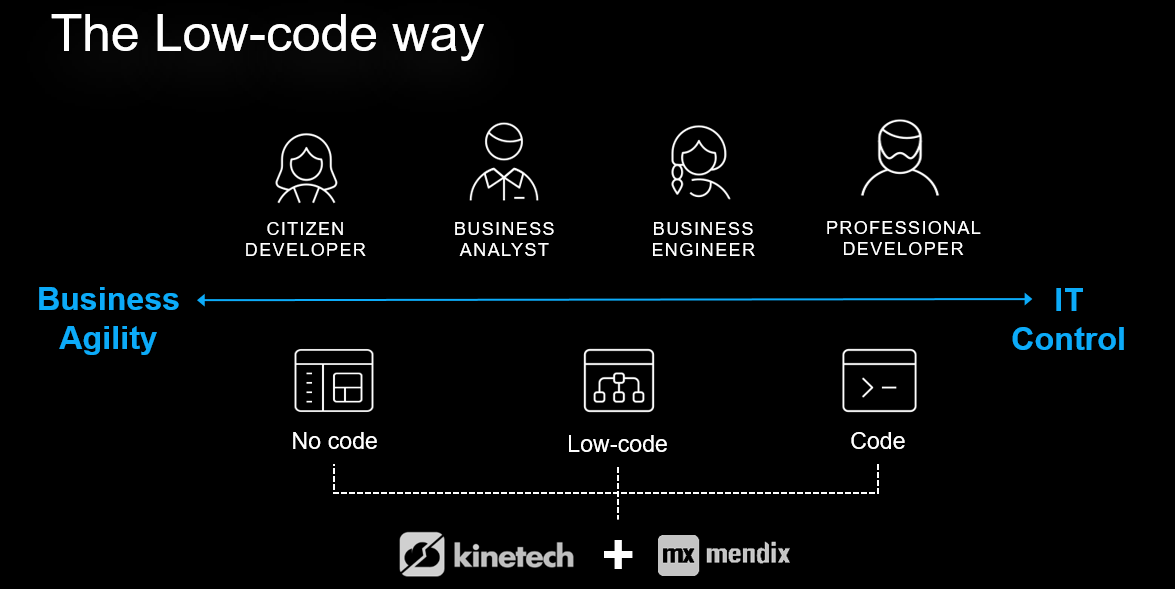 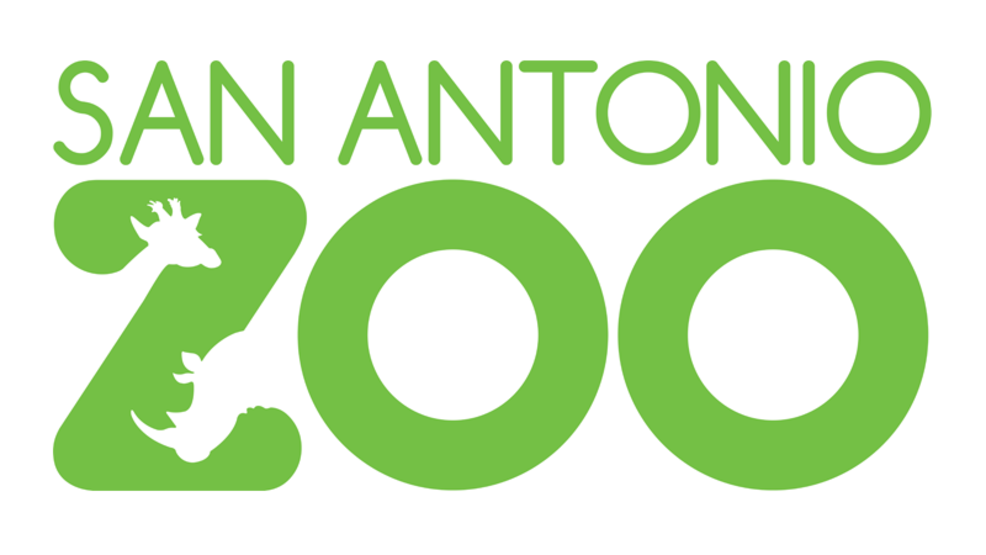